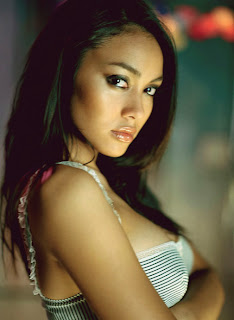 Had one guy in my Thai school who continually used his example sentences in class to talk about his crazy Thai girlfriend who was always angry at him, extremely jealous and prone to fits of anger that typically ended in a fight with various household items thrown at him.
At break I would ask him why he put up with it? He would say isn’t every Thai girl like that?
(Possibly.)
Plus he added that they were hot and put up with his lack of ambition and his dream of doing nothing in Thailand for as long as he could.
(Cool.)
He then added that this was better than dealing with the Japanese girls and his parents constantly pushing him for more.
(Nice.)

Another Japanese guy I knew, also dating a bar girl, was the most calm guy I had seen but when he had a fight with his girlfriend all hell broke loose. U could suddenly see his only child pent up rage coming out in full force against every calm Japanese cell in his body.
Farang Speaks 2 Much
Posted by ArtTv at 4:19 PM No comments: 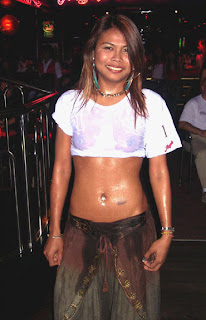 Significantly heavy rainfall possibly indicates that the monsoon season has officially started. Considering that it is supposed to be the hot season the weather is very variable. The monsoon downpours have been so intense that I have been woken up on several occasions, as the rain cascades down like a multitude of silvery bullets.
The natives are complaining of being “now maak” (very cold) and don’t you just want to hug the cold cuties? A cute bargirl stood inside Angelwitch Bar completely soaked from head to foot. With sad puppy dog eyes she looked for sympathy. The cute babe was far too drenched to hug, tough moo steak…next!
Dave The Rave

photo from Nana Disco
Posted by ArtTv at 3:37 PM No comments:

Bars and Girls from Korat in the 60's 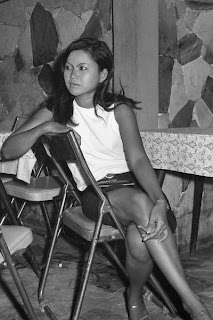 The Big Mango by Jake Needham 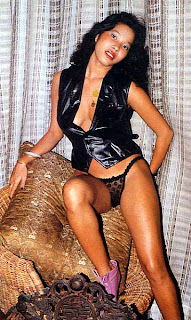 Check out the
author Jake Needham
reading from his book
"The Big Mango" for Mac.
or
The Big Mango for the PC.

Found this on
The Farang Speaks 2 Much
Good stuff.
Posted by ArtTv at 10:32 AM No comments:

I am half Thai myself and the satisfaction that we young women (well, I'm not all that young anymore but anyway!) get from supporting family members is something that many Western folks just don't seem to fully appreciate. But then, too many of them imagine that being involved in any way in the "entertainment industry" means a life of streetwalking, pimp beatings, and drug addiction, all stemming from a history of child sex abuse. But as you know, this is Bangkok, this isn't San Francisco or Philadelphia. It's simply a completely different game out here...
L.
Posted by ArtTv at 11:04 PM No comments: 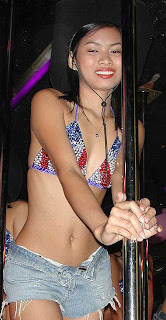 I can say that the men in brown have been all over the plaza lately. Closing things at 1am and supposedly checking into underage girls. For the record - believe what u will. No bar is suppose to have girls under 20 going with customers. Meaning you may think 18-19 your old girls are fair game but not if they are in the bars. That is illegal from a bar perspective. We can also debate that anytime a girl is rendering services for money - the said girl should be 20 and over. This is the police definition. Whether or not the girl is in the bar. Although there is a huge gray area around this and we can debate it all night. Hard to debate though when prostitution is illegal anyway in Thailand.
The Farang Speaks 2 Much
Posted by ArtTv at 11:09 PM No comments:

Breakups Are Hard to Handle 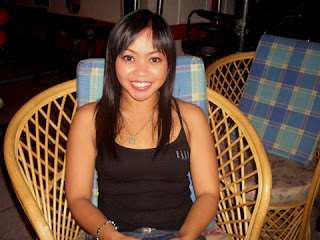 Thai women take relationship breakups with farang guys badly indeed. They don’t just cry, they wail and howl and you wonder if they will ever stop. If you only see the tears then it’s not so bad.
Some guys see their life’s possessions flying across the apartment, and not infrequently, off the balcony. Just why do Thai women often respond so badly when their relationship with Khun Farang goes bad?
I believe that there are a combination of factors that can make a Thai woman get extremely upset, or even go crazy, when she is dumped by her Western boyfriend....
Stickman 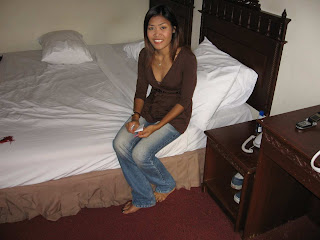 (photos from Pattaya Addicts)
Posted by ArtTv at 9:21 AM No comments: